The Affiliates: Reginaldo Del Valle, Before It Became UCLA

Join us for the fourth session in our Activating the Activist season of EmPower Hour. Learn about Reginaldo Francisco del Valle’s contributions to the founding of UCLA from Dr. David Hayes-Bautista and Seira Santizo Greenwood ’10 from UCLA Health’s Center for the Study of Latino Health and Culture. 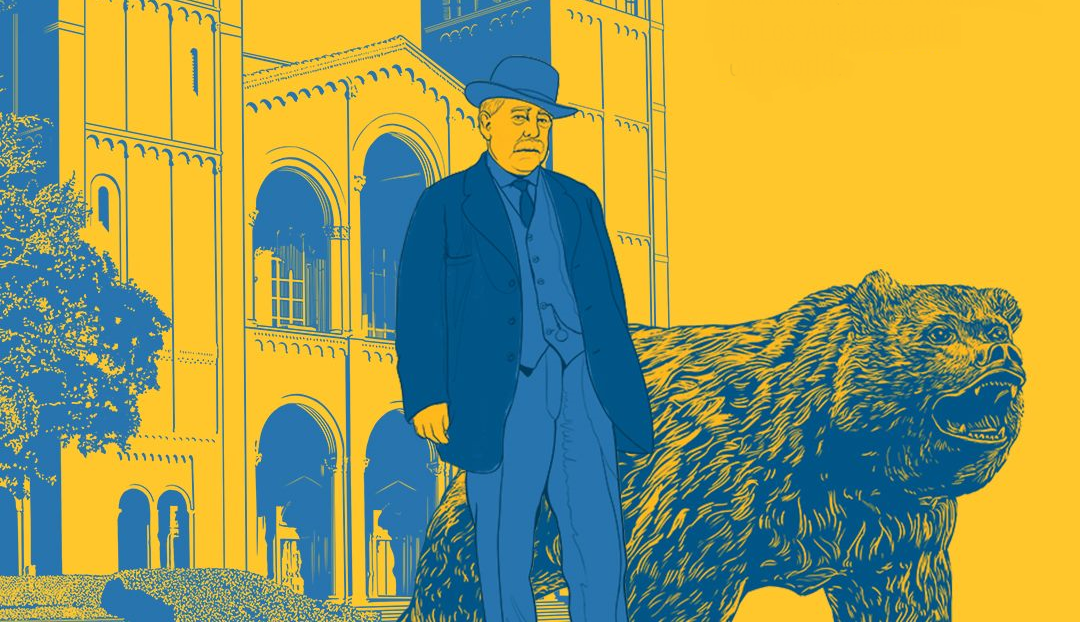 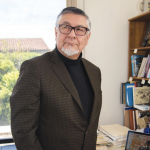 David E. Hayes-Bautista, Ph.D. is currently Distinguished Professor of Medicine and Director of the Center for the Study of Latino Health and Culture at the David Geffen School of Medicine at UCLA. He graduated from U.C. Berkeley, and completed his doctoral work in Basic Sciences at the University of California Medical Center, San Francisco. Dr. Hayes-Bautista served on the faculty at the School of Public Health at U.C. Berkeley until 1987, when he took his current position at UCLA.

For decades Dr. Hayes-Bautista has prepared minority medical researchers to use their lived experience of the Latino Double Impostor Syndrome as the basis for leadership in the research laboratory to create better science to provide care to California’s multicultural, multiracial patient population. For the past five years, he has been chosen one of the 101 Top Leaders of the Latino Community in the U.S. by Latino Leaders Magazine. In addition to lecturing in a number of leadership programs (ranging from the Chicano/Latino Youth Leadership Program to the Denver Latino Leadership Institute) he has served as Faculty director for the AGSM Latino Leadership Institute since 2003.

Dr. Hayes-Bautista writes columns for the Los Angeles Times and La Opinion and is often asked to provide opinions on radio and television in both Spanish and English. He recently wrote a book detailing the history of Latino leadership in the health care sector, The Chicano Boom: Healing California, 1965-1985 (2019). 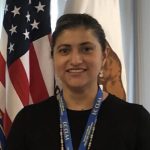 Seira Santizo Greenwood ’10, is currently the Chief of Staff at the Center for the Study of Latino Health and Culture (CESLAC), Director of the medical preparation and education pipeline program MEDPEP and serves on the UCLA Chancellor’s Hispanic Serving Institution (HSI) Committee, a campus-wide task force. Her work reflects her commitment to advocate, empower and inspire students interested in pursuing a healthcare career to continue on their path and overcome imposter syndrome.

Originally from Guatemala, Greenwood’s path to UCLA was non-traditional — being undocumented and entering as a transfer student from Santa Monica College. She graduated with honors from UCLA in 2010 with a B.A. in Communication Studies and a minor in Gender Studies. Her experiences inspire and empower others to action.