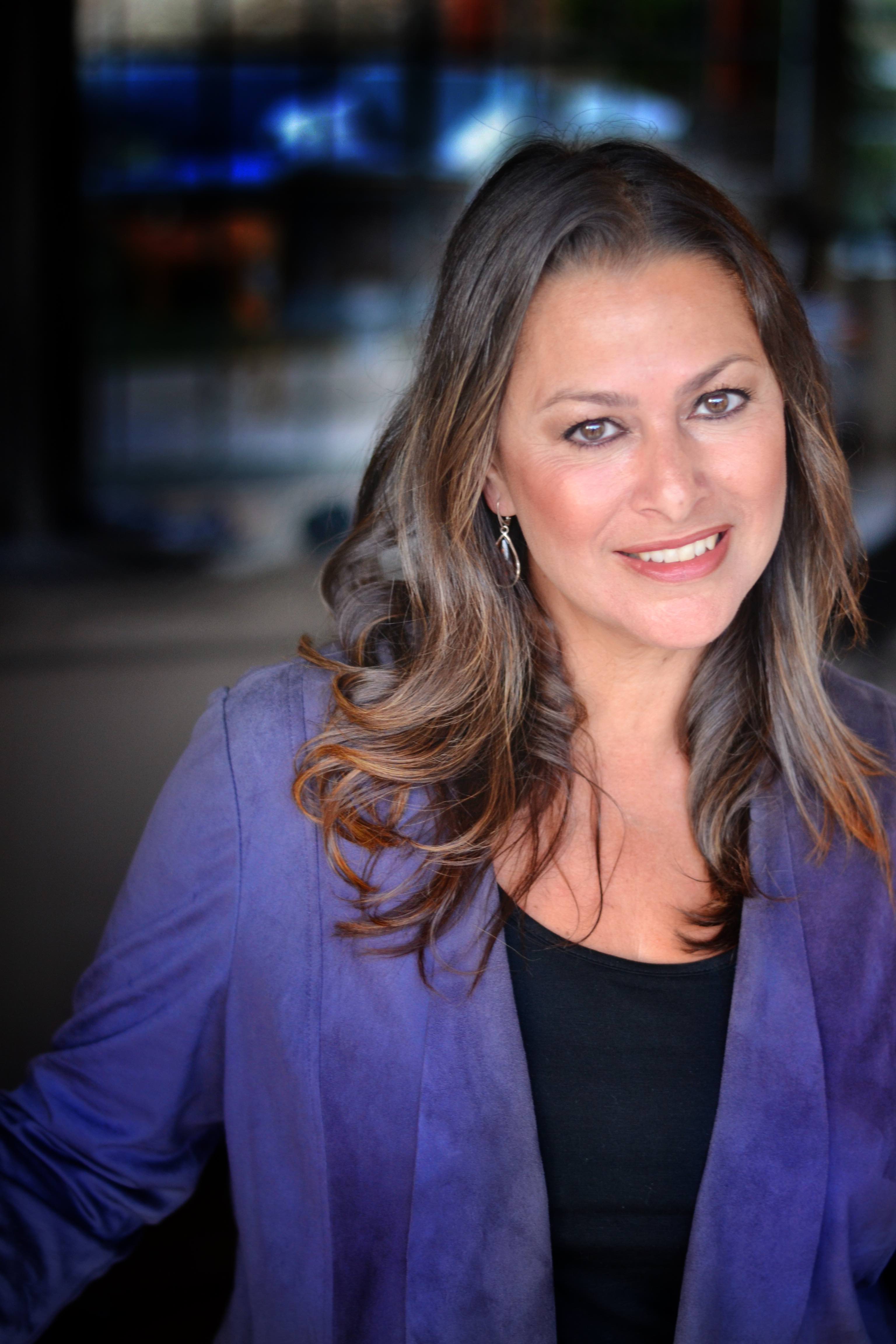 Congratulations Cristina Nava on the 2020 release of her comedy film In Other Words.

Cristina was born in the US, and spent time in Mexico where her parents were born. After attending UCLA as an undergrad, and before pursuing writing and producing, she taught middle school English, film production, and screenwriting. She has a MA in Education and emphasized using film as a form of visual text, combining films with novels to help students with reading comprehension.