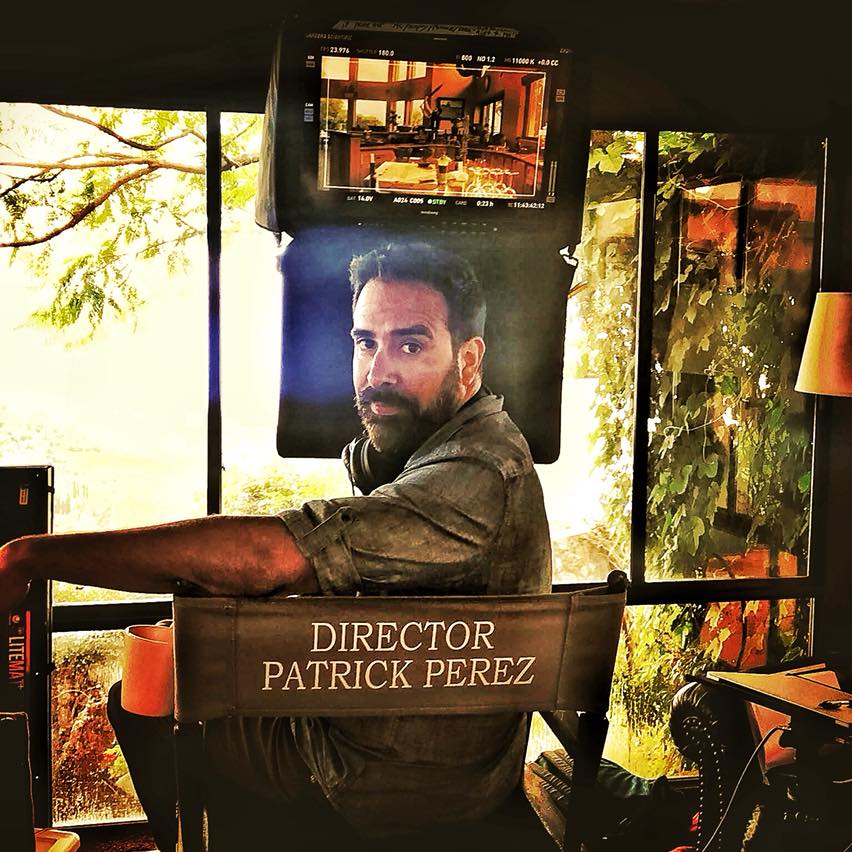 Congratulations to Director and UCLA SFTV Alumni Patrick Perez Vidauri on the release of In Other Words.

Patrick was born in East LA and raised in Hacienda Heights. Knowing he wanted to be a filmmaker, he acted at Columbia in NY where he majored in Anthropology and specialized in post-classic Mayan Civilization of the Yucatan Peninsula. He would later get his MFA in Directing from UCLA’s School of Theater, Film & TV.