We are so excited to introduce and congratulate the UCLA Latino Alumni Association's Freshman 2021-2022 Scholarship Recipients!!

They are amazing individuals and so deserving of our support. 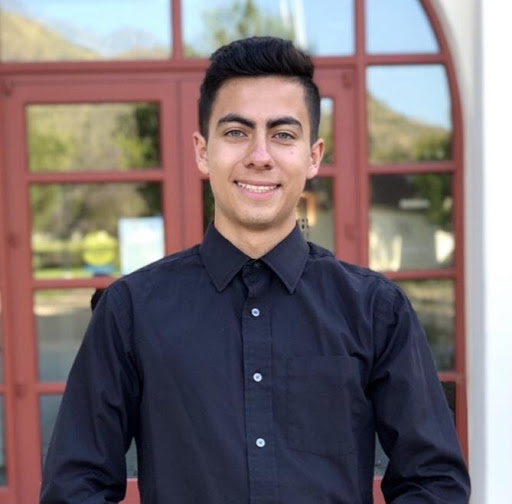 About Pedro: Holding positions of student leadership in organizations such as MESA, AVID, and his high school robotics club, Pedro seeks to change the lack of Latinx representation in STEM. When his family faced financial difficulty, Pedro went to work in agricultural fields to earn additional income. This also didn’t stop him from completing nearly 800 hours of community service during his last two years of high school. Pedro looks forward to engaging a mentor from the ULAA community. He is from Oxnard, CA, and plans to major in mechanical engineering. 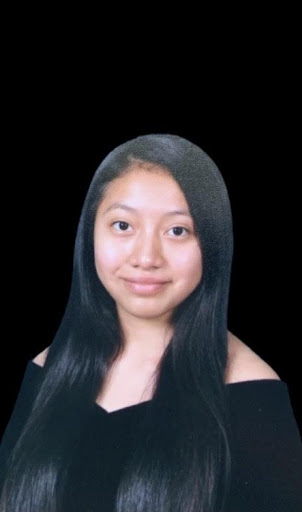 About Veronica: The child of immigrants, Veronica shared that while her family was never able to afford a computer or the utility of basic internet, that never stopped her from pursuing her academic goals. During the pandemic, she has done most of her work on a cellular device. Through earnings from providing child care, Veronica was able to save up to buy a tablet. However, living in a small home with nine residents still proves to be a challenging environment. Veronica is from Los Angeles and plans to major in psychology in order to work in a hospital as a child life specialist. 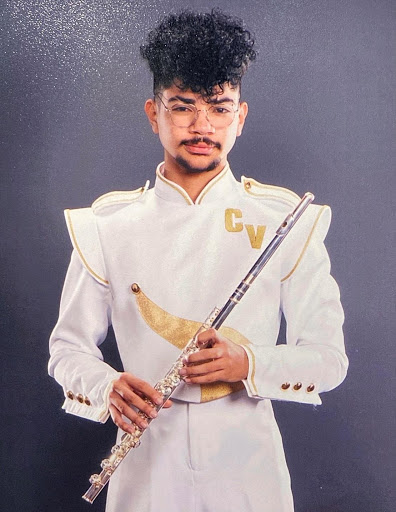 About Kobe: Like many high schools, Kobe’s own school faced severe cuts to its visual and performing arts programs. Kobe, however, went on to become a student music instructor for his school. Ultimately, he earned the leadership role of Head Drum Major. He also seeks to break the stigma of low-income students pursuing degrees in the arts. One of his biggest takeaways during the pandemic was learning to care for his own mental health. More than anything, he’s excited to work with a ULAA alumni mentor. Kobe is from the Coachella Valley and plans to major in Music Education.