To learn more about each of the panelists please see below: 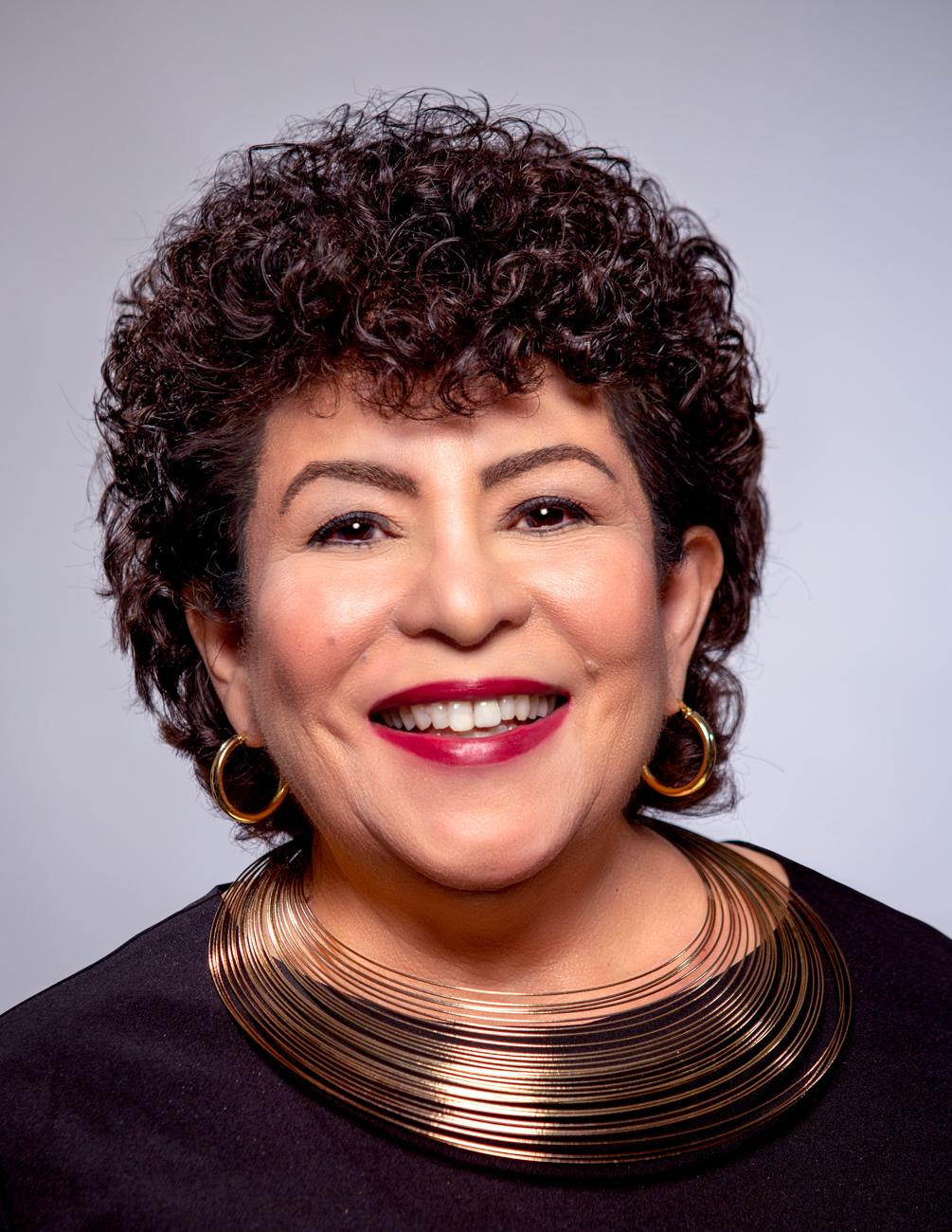 Elena V. Rios, M.D., M.S.P.H., F.A.C.P. Dr. Rios serves as President & CEO of the National Hispanic Medical Association, (NHMA), representing 50,000 Hispanic physicians in the United States. The mission of the organization is to improve the health of Hispanics. Dr. Rios also serves as President of NHMA’s National Hispanic Health Foundation to direct educational and research activities. Dr. Rios also serves on the National Hispanic Leadership Agenda Boards of Directors, Centene Health Policy Advisory Committee, Centene Health Equity Committee, Office of Research on Women’s Health Advisory Committee, NIH, US Department of Health and Human Services, and the VA National Academic Affiliations Council. Dr. Rios has lectured, published articles and has received several leadership awards, including awards from the U.S. Department of Health and Human Services, the Congressional Black, Hispanic, Asian and Native American Caucuses, American Public Health Association Latino Caucus, Association of Hispanic Health Executives, Minority Health Month, Inc., Hispanic Magazine, Latino Leaders Maestro and Top Latina 100, Verizon’s First Pollin Community Service, and Amerigroup and National Diversity Council Top Healthcare Leaders. Dr. Rios was appointed to the Minority Alumni Hall of Fame of Stanford University in October 2006, as a Fellow of the New York Academy of Medicine in 2007, the Institute of Medicine Global Forum for Health Professions Education in 2014, as a Fellow of the American College of Physicians in 2016, and as a member of the Society of Medical Administrators in 2017. Prior to her current positions, Dr. Rios served as the Advisor for Regional and Minority Women’s Health for the U.S. Department of Health and Human Services Office on Women’s Health from November 1994 to October 1998. In 1998-2004, Dr. Rios served as Executive Director, Hispanic Serving Health Professions Schools. In 1993, Dr. Rios was appointed to the National Health Care Reform Task Force as Coordinator of Outreach Groups for the White House. From 1992-94, Dr. Rios worked for the State of California Office of Statewide Health Planning and Development as a policy researcher. Dr. Rios has also served as President, Chicano/Latino Medical Association of California, Founder of the National Network of Latin American Medical Students, member of the California Department of Health Services Cultural Competency Task Force, and Stanford Alumni Association, Women’s Policy Inc., Care First Blue Cross Blue Shield Board of Directors, Nurse-Family Partnerships, Campaign Against Obesity, Better Medicare Alliance and Partnership for Prevention Boards of Directors, PacifiCareUnitedHealthcare California Investment Committee, CDC Health Disparities Committee, ASU Health Futures Council, Cancer Treatment Centers of America Hispanic Advisory Council and the AMA’s Disparities Commission and Minority Affairs Consortium Steering Committees. Dr. Rios earned her BA in Human Biology/Public Administration at Stanford University in 1977, MSPH at the UCLA School of Public Health in 1980, MD at the UCLA School of Medicine in 1987, and completed her Internal Medicine residency at the Santa Clara Valley Medical Center in San Jose and the White Memorial Medical Center in East Los Angeles in 1990, and her NRSA Primary Care Research Fellowship at UCLA Division of General Internal Medicine in 1992. 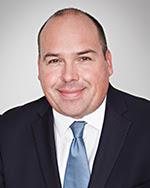 Steve Veres is the President of the Los Angeles Community College District (LACCD) Board Trustees. He has served as a Trustee since 2011. At LACCD, he leads efforts to improve graduation, transfer, and job training. He was the lead sponsor of the District’s Award-winning Clean Energy and Sustainability Program and has presided over nearly $4B in facility improvements, including the physical transformations of Los Angeles Mission and Los Angeles Valley Colleges. Under Steve’s leadership, LACCD has built more LEED Certified/Energy Efficient facilities than any other Community College District in the nation. In addition, he has championed the College District’s efforts for Racial Equity and Social Justice, college affordability as well as housing for homeless students.

With over 20 years of public and community service in the San Fernando Valley, Steve has been a fighter for equity, civil rights, and creating opportunities for disadvantaged communities. He’s the son of immigrant working-class parents. He was a student activist at UCLA and worked as a public school teacher, college instructor, and as a journalist and news editor for the San Fernando Sun Newspaper.

Steve has vast experience on issues confronting Los Angeles. He is former mayor of the City of San Fernando, where he fought corruption and worked to make government more effective. He helped improve the quality of shopping, dining, public safety, housing, and recreation space. He is knowledgeable on the transportation and water infrastructure needs of the Valley having served on the Metropolitan Transit Authority’s San Fernando Valley Service Sector Governance Council as well as the Metropolitan Water District.

Steve has also worked for legislature, having served as the District Director and Deputy Chief of Staff for Senator Maria Elena Durazo, Senate Pro Tem Kevin de Leon and Assemblymember Cindy Montanez. His work efforts include making Community College free, securing funding to build 17 new parks in Los Angeles, and developing the new California Homeless Hiring Tax Credit. In 2014, Steve helped negotiate the effort to triple California’s Film and Television Tax Credit and make it more accountable to taxpayers. The bill was praised as one of the most significant steps to protect California’s film industry jobs in the past 100 years.

He is the Vice-Chair of the Santa Monica Mountains Conservancy where he’s championed access to the coast, land conservation, climate resilience, supporting the Rim of the Valley, and connecting parklands to working-class communities. Steve is also a volunteer member of the Friends of the Los Angeles River Board of Directors where he’s advocated for the cleaning up and the greening up of the river for all Los Angeles Communities.

He has served on the Mobile Source Air Pollution Reduction Review Committee where he advocates for Clean Transportation funding and infrastructure and was instrumental in the development of the Dodger express shuttle service from LA Union Station to Dodgers Stadium.

He is very proud to be a #girldad. He and his wife, Cynthia Castellanos, are raising their three daughters in Sherman Oaks. Steve has coached soccer and volunteered his time to improve opportunities for girls to participate in sports.