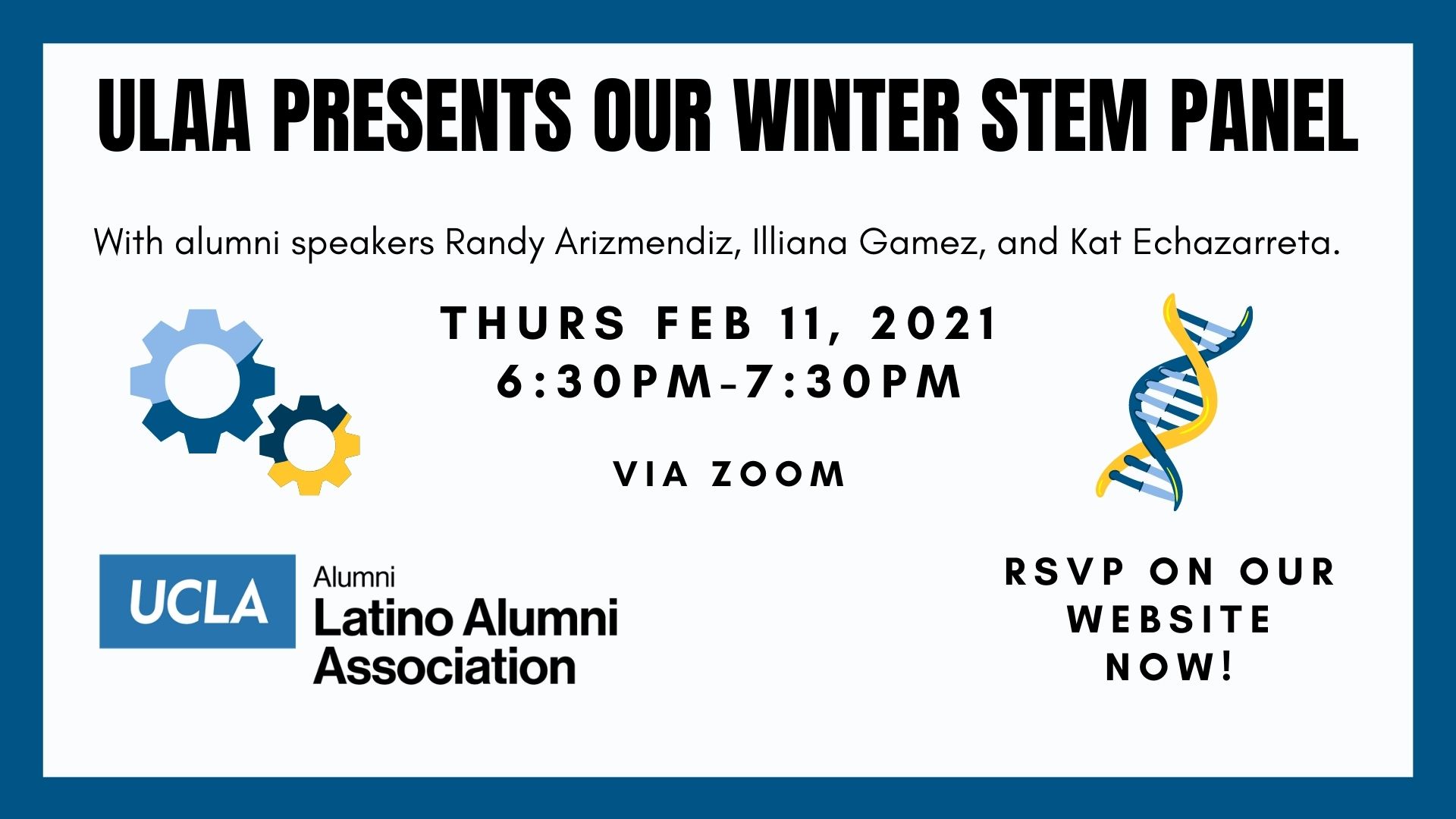 On February 11th, ULAA hosted a STEM panel featuring NASA Engineer, Katya Echazarreta, Emergency Room Medical Doctor, Dr. Jesus Torres, and former Chevron Project Manager Engineer, Randy Arizmendiz. Ivette Jimenez, Nurse Practitioner, moderated the session. We learned about supportive organizations on campus, how they were able to thrive despite being one of the few Latinx in their classrooms, and even heard about the Perseverance Rover landing.

Check out our Panelist and Moderators bios below! 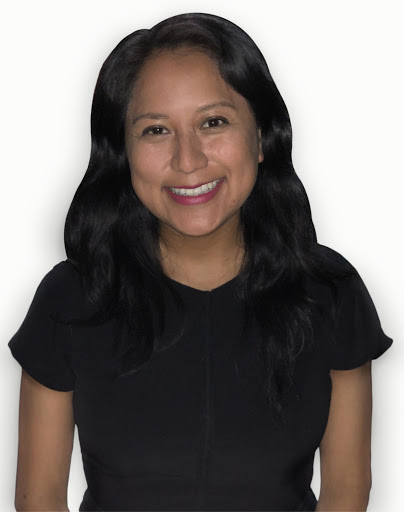 Ivette Jimenez MS, RN, AGNP-BC (UCLA Class of 2011) is a Nurse Practitioner and Primary Care Provider at the San Francisco VA Medical Center. She is also the Associate Co-Director of the NP Residency at the VA and an Assistant Clinical Professor at the University of California, San Francisco. She is passionate about education, health care equity and mentorship. She hopes that her efforts in education and mentoring will cause more students to go into health care fields. She was born and raised in Los Angeles, loves to run marathons and is proud of her Zapotec indigenous roots. 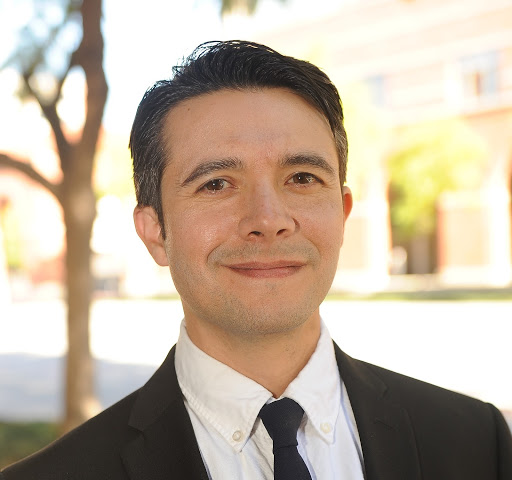 Randy Arizmendiz received his B.S. in Chemical Engineering (UCLA '09) and M.B.A (USC '20), focused on data analytics and team leadership. His passion is in energy and its environmental implications. He began his career at Chevron where he found creative ways to minimize wastes, clean and reuse water, and also reduce air pollution. His projects included developing technologies to "count" carbon atoms in realtime in order to reduce greenhouse gases as well as optimize the operations. Most recently he's moved into projects that involve developing renewable energy from trash and other industrial wastes.
When he's not "nerding-out" over technology, he spends time with his wife, dog, cat, and chickens. 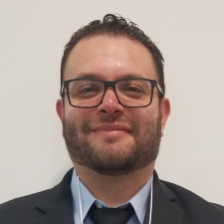 Jesus Torres completed his Emergency Medicine residency at UCSF-SFGH in 2020 and attended medical school at New York Medical College and Harvard for an MPH. He was born and raised in Pacoima, California, a community surrounding Olive-UCLA Medical Center, and attended UCLA for college. He is currently a research fellow at the UCLA National Clinician Scholars Program and the International and Domestic Health Equity and Leadership (IDHEAL). He practices emergency medicine at Olive View-UCLA Medical Center. 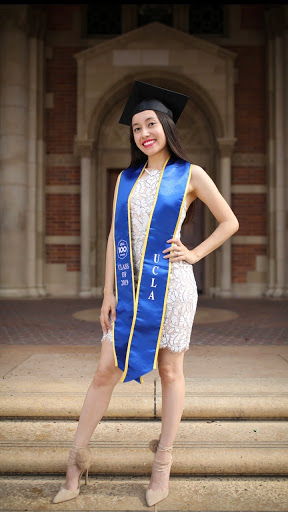 Katya Echazarreta graduated from UCLA in 2019 with a degree in Electrical Engineering. During her time there she was a part-time intern at NASA’s Jet Propulsion Laboratory. She is now a full-time engineer at JPL and has worked on missions such as the Perseverance Rover and Europa Clipper.